Not dead – not dead

Uh – It’s been how long since I last wrote something? This time I can’t even blame some new Battlefleet Gothic-related product; I just never got around to writing anything.

I have been painting a bit though and am almost done with my Colette crew. I’ve already started a few proper Oldhammer figures (more dwarves), so if you’ve been holding your proverbial nose through all this new stuff don’t worry, normal service should be resumed shortly.

Here’s what I’ve done over these past weeks: 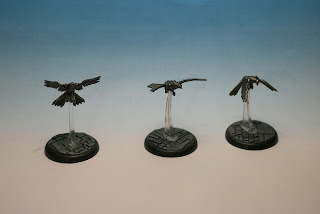 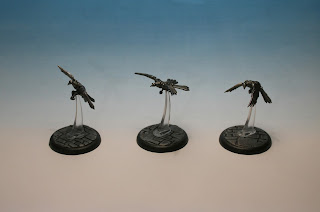 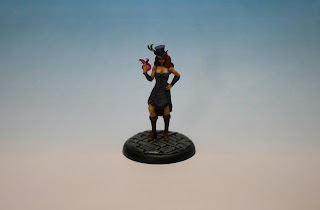 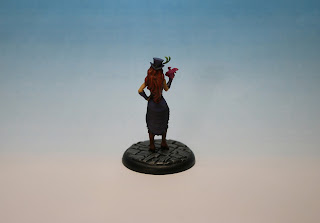 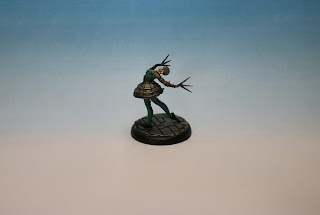 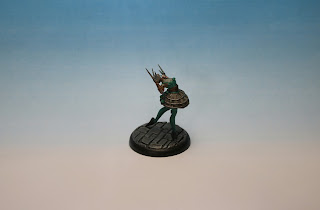 Now I just need to do a few finishing touches on Cassandra. That doesn’t mean that I’m entirely done with Malifaux though. I’ve played my first match with the crew, and even though it works reasonably well as it is (as long as you don’t have to kill too much stuff), it really needs some extra units to round it out.

In other (and much more Oldhammer-relevant) news, I saw this up for auction some time ago, and I just thought I'd show it to you: 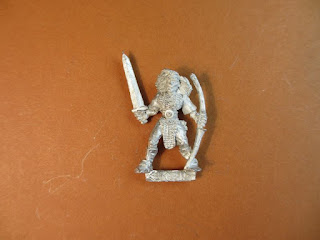 It’s Sigrid from Death on the Reik!

I think I’ve mentioned it before, but this figure is so rare that I’ve never even seen a picture of it before, outside of the official flyer. I did place a bid on it, but the price reached a level I simply couldn’t justify (though not quite Kemmler-levels).

It’s a shame, ‘cause I really wanted it for my collection, and I’m not sure I’m ever going to get another chance, but that’s life I guess. At least now I can use the money to round out my Malifaux crew instead.