Those who can, do…

So… It’s been another month with no word, and like so often before, it’s partially due to life conspiring to fill all my spare time with things other than painting and playing (the other part usually being a lack of motivation). This month, however, I have actually been painting playing stuff (Malifaux and other games), which simply didn’t leave me a lot of time for writing.

My brother came by for an extended stay and we got started on a two-man Shifting Loyalties campaign. As I said last month, I really needed a Silent One and a December’s Acolyte to round out my crew, so I had to get my painting station set up again. Here they are: 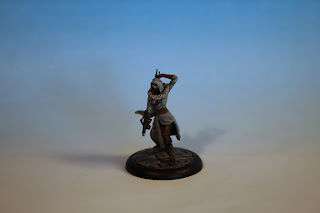 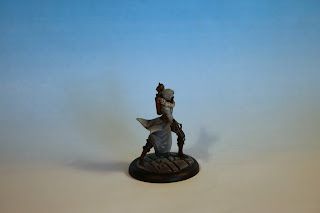 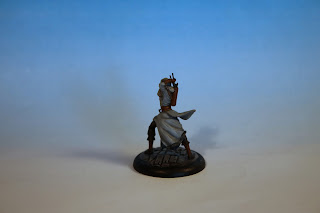 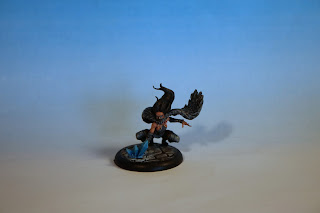 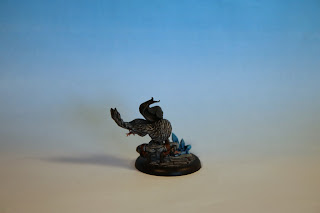 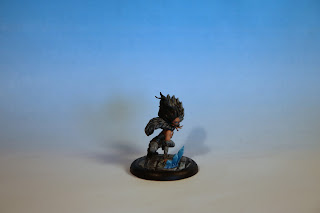 I’m quite happy with the Silent One (though the cape could have turned out better), but I’m not all that pleased with the Acolyte. The flowing grey robes were especially tough to get right. I’m currently working on another one, which might turn out better.

We managed to get four games into the campaign and I’m currently at two wins, a loss and a draw. Not too bad.

Hopefully it won’t be another month till the next post. At any rate, this month has invigorated me quite a bit, and I have a few ideas for posts…